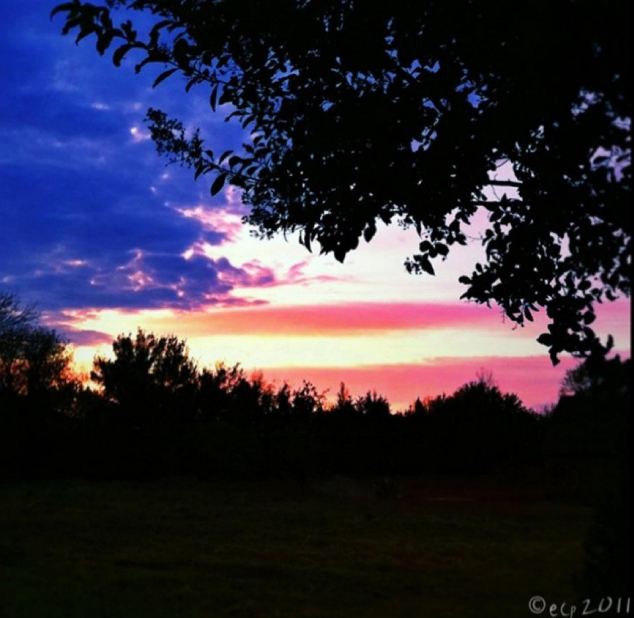 This weekend as the United States celebrated its 245th birthday, I was struck by and seemingly surrounded by thoughts and messages of freedom. I confess to being a sentimental patriot. On Saturday I participated as a walking marshall in a local 4th of July parade. As we approached the end of the route, the crowd swelled significantly. , The patriotic music from my Rotary Club’s float that I was walking beside started playing The Battle Hymn of the Republic. And I became misty-eyed.

So many thoughts were racing through my head at once that I was incredibly grateful for. First and foremost, how wonderful it was to be able to even be out in public at a 4th of July celebration after nearly 18 months of quarantining and sheltering at home. The joy on the faces of everyone – from young children to senior citizens was just beautiful to me at that moment. And with the Hymn playing in the background, I found myself thanking God for the freedoms I and that we all enjoy.

Freedom Thoughts: Accepting, Living, and Embracing It Every DayRead More »